WELCOME TO THE ASEAN VALUERS ASSOCIATION

The ASEAN Valuers Association (AVA) was established in 1981 with five founding members namely, Indonesia, Malaysia, Philippines, Singapore and Thailand. AVA has expanded its membership to include Brunei (1990), Vietnam (1997) and Cambodia (2009). Two other ASEAN countries namely Laos and Myanmar are not officially members yet as they have no formal valuation professions in their countries. They now have observer status in AVA. 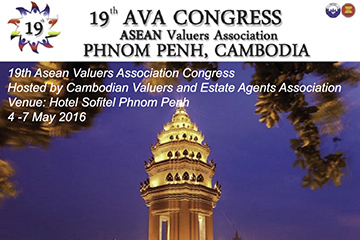 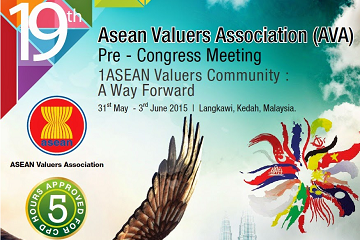 19th AVA Pre-Congress Meeting hosted by AVA Malaysia Chapter. This event will be held on 31st May to 3rd June 2015 at Langkawi Island, Kedah, Malaysia. 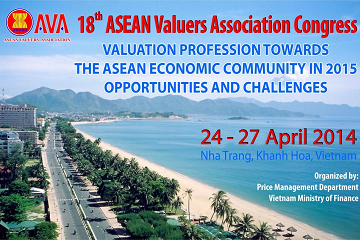 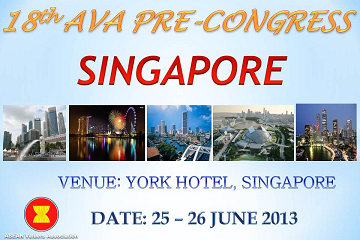